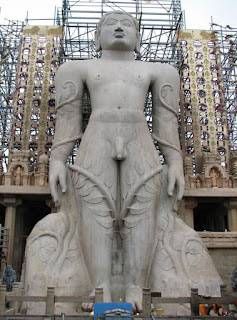 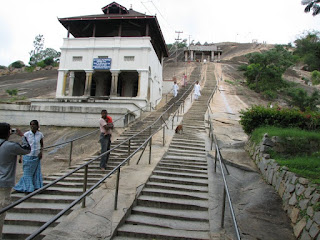 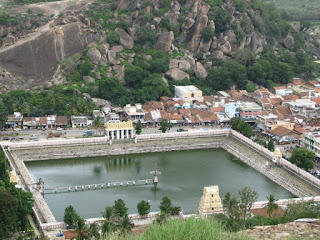 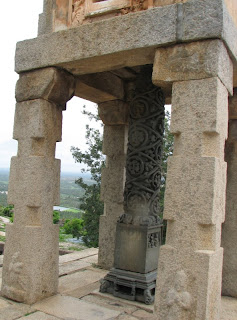 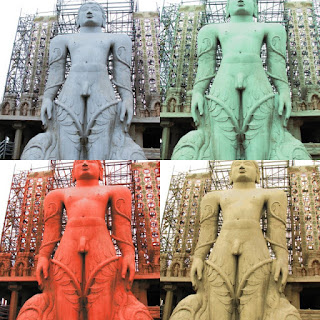 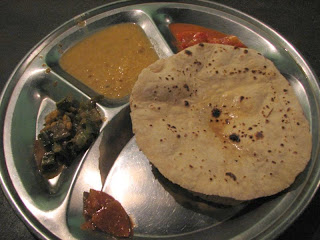 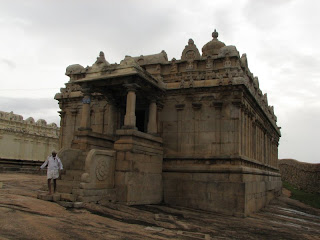 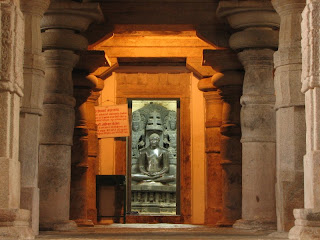 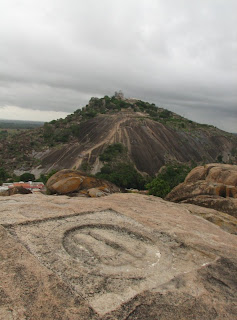 Have a look at more snaps in picasa album.
Tweet