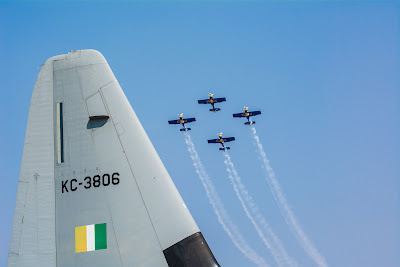 On 9th,10th Feb 2013, the epicenter in Bangalore shifted from various malls and pubs to northern part of city in Yelahanka Air Force Station for bi-annual show of metal birds. I was very keen on attending the 2013 edition as I had missed last two editions for being out of Bangalore. Infact, in 2007 due to some confusion I didn't event take my prosumer camera to the show.

Overall it was a decent outing with fellow photographers from Bangalore Photowalk. Here're a few of my thoughts about the show 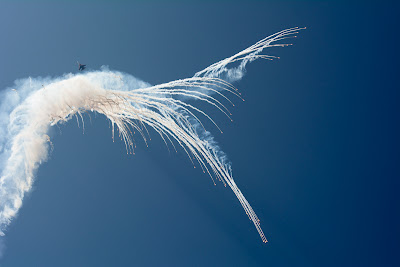 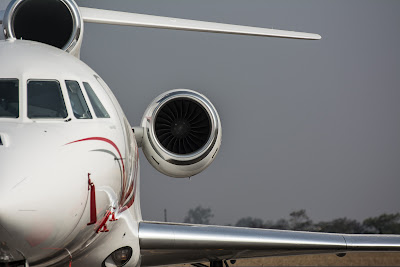 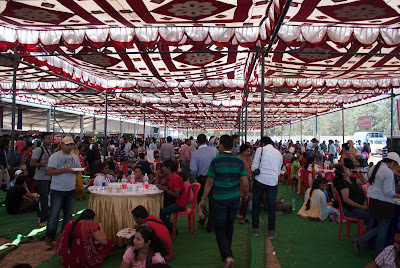