skip to main | skip to sidebar
Home » Cricket » The extravanganza is over.

Posted by Sandeep Shande Posted on Monday, June 02, 2008 with No comments
The billion dollar cricketing extravaganza i.e. IPL is finally over and Rajasthan Royals emerged as champions. 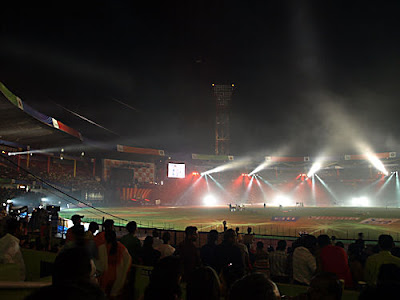