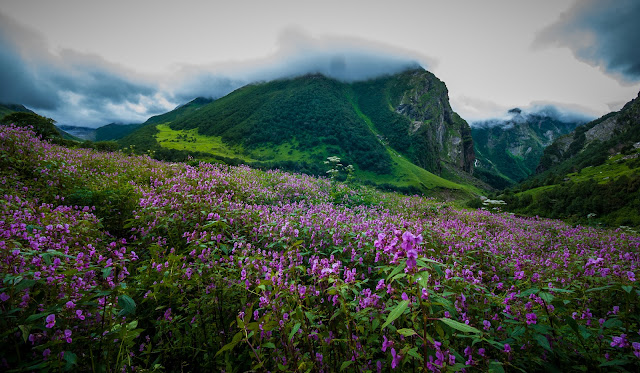 Here's a brief itinerary of our trip to Valley of Flowers. We were fortunate enough not to face any delays due to weather/landslides. However, to be on safer side one should keep 1-2 days buffer in their plan.

Day-8: 19th August 2012
If you have any queries in specific please post a comment below or send me an email at sandeep@shande.in