The weekend before Diwali, we travelled to places in and around Kadapa to locations which are not part of typical tourist itinerary. The trip was organized by none other than Shrinidhi, one of the hard-core planners in my friends' circle. As per plan, a part of the team travelled from Bangalore to Kadapa and the rest with Srinidhi traveled from Chennai by self-driven Xylo. 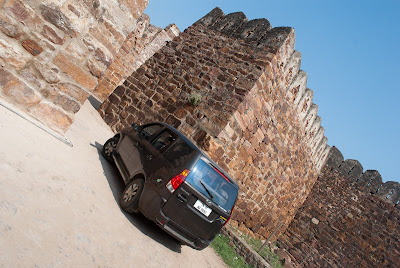 After morning fresh-up and a little bit of rest we headed towards our first destination Gandikota Fort, which is around 90 kms from Kadapa. On the way, we witnessed series of cement factories, one of the dominant industries in the region. 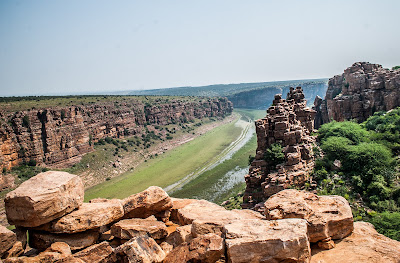 Gandikota Fort comprises of structures such as mosque, temple, granary built by rulers of different dynasties. The fort is famous for breathtaking view of Penar river valley which in other words is called Grand Canyon of India. The APTDC guest house near the fort is a decent place for food and also overnight stay. 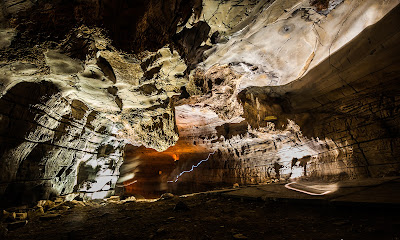 The destination for post lunch session was Belum Caves. Frankly speaking, I didn't have much expectations from this place that to after seeing limestone caves in Andaman. But to my surprise the artifical illumination inside the caves was a photographic treat and the gorilla tripod stuffed inside my messenger bag came handy. 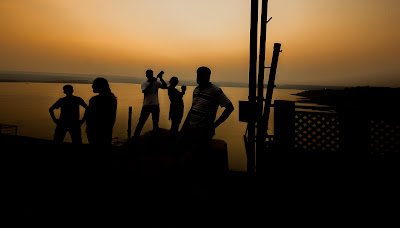 After Belum Caves visit we ended the Day-1's proceeding by witnessing sunset of Mylavaram Reservoir. Our basic agenda of day-2 was to cover Horsley Hills, Talakona waterfall and head towards Tirupathi to catch the train towards Bangalore. 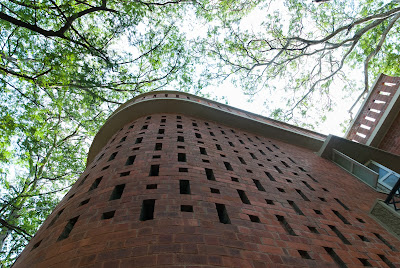 The day-2 started with a brief visit to Rishi Valley International School. It's one of top residential schools in India, famous for its holistic pedagogy and dense surroundings comprising 200 species of birds. They can easily start a specialised course on Ornithology :) 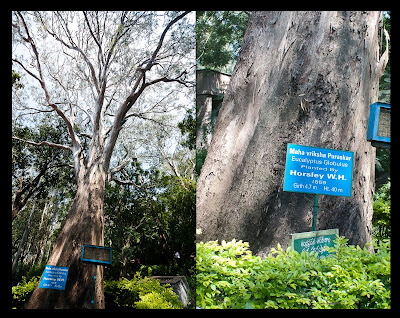 Horsley Hills is one of the famous hill stations in Andhra Pradesh and similar Nandi Hills near Bangalore. The place is named after a British Officer by the same name. One major attraction in the hill station is big eucalytus tree planted by the officer in 1859. 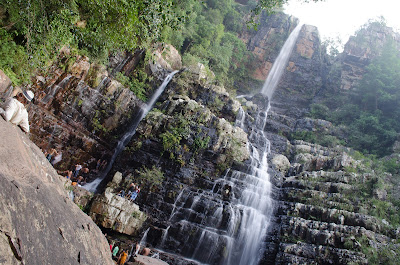 The last destination of the trip was Talakona waterfall. It's nice place to unwind, relax and have fun with water. One go upto top tier of the waterfall by taking a uphill route, but we decided give a skip due to lack of time.