This is one of my trackback posts. The trip was as on March 30th 2008 and was planned, organized by Harsha. The participants were myself, Harsha's brother & sister, Rajesh, RajMa, Poornima, Divya, Ganesh, Ruchi & Aaditya, Navneeth, Jyothi M(her mother, aunt). 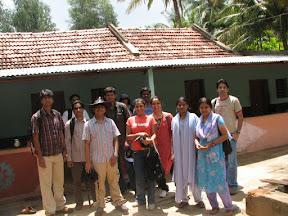 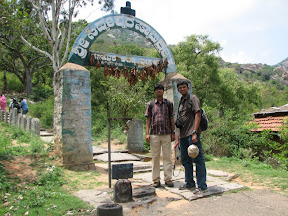 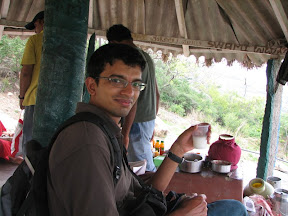 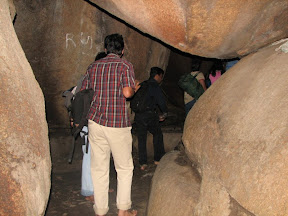 I was back to my home by 8.30 pm concluding a memorable expedition in which we(myself and Rajma) were able complete the expedition inspite of all odds.
at Monday, June 16, 2008