Half Girlfriend by Chetan Bhagat 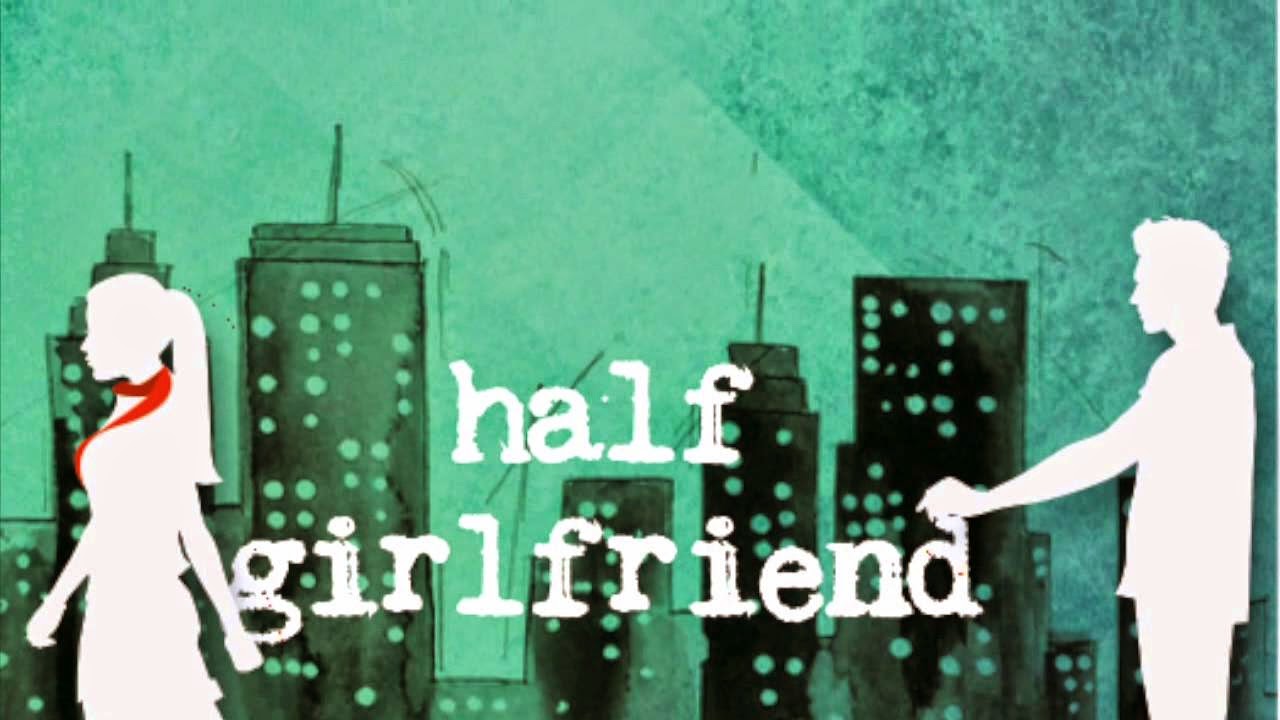 Half girlfriend is the latest book by Indian's author for the masses Chetan Bhagat. Like his previous works it's also a love story and this time between a Bihari boy and a Delhi girl from rich Marwari background.

The protagonist of the story, Madhav Jha hails from Dumoan in Bihar which once upon a time was a princely state. Being from a royal lineage, technically the raja of Dumoan and in not-so-good economic condition, Madhav ventures out for greener pastures and gets admitted into St. Stephens in New Delhi. He gets a break through sports quota on virtue of being a state level basketball player from Bihar. And while undergoing trial session during admission round he ends up meeting his girl or rather half-girlfriend Riya Somani who co-incidentally is also a basketball player. The story continues for a while in Delhi in courts, cafeteria and hostels of Stephens, and moves on to Bihar and ends up with a climax/anti-climax in New York City.

While reading the book you're bound get the feel of soon-to-be produced to bollywood movie. The story has all kinds of masalas of love-hate relationship, ambitions, a few twists, typical Indian hypocrisies etc.

As always a few unique one-liners in the book get hard-coded in your memory. One of the lines which I could recall "Even though I was in pain, I remembered the golden rule: if you live in a hostel, never throw away food."

Overall, the book is a good read if you don't have anything constructive to do. It's way better and sensible than this previous book Revolution 2020. Regular literature buffs can give this a miss, as this story will definitely be played out on a silver screen in a few years :)