Triple-J or JJJ stands for Jaipur, Jaisalmer and Jodhpur - the three major tourist destination in the state of Rajasthan. In the world of tourism, these cities are synonymous with the tags Pink City, Golden City and Blue City respectively. This is first post in the travelogue series of this trip. I am starting with a summary post regarding places visit we places visited, accommodation etc and in subsequent posts will share experiences in detail. 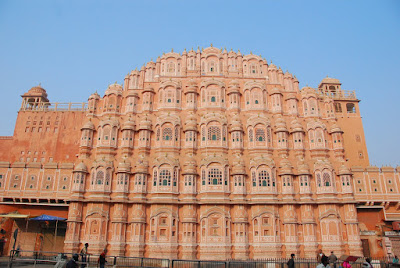 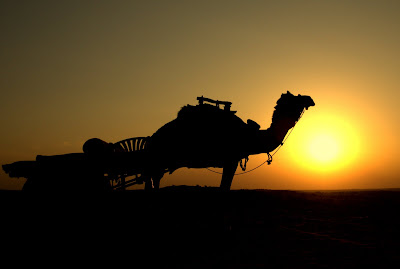 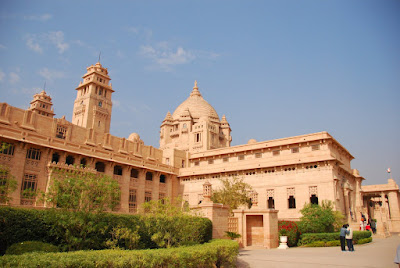 Next posts in Rajasthan Series